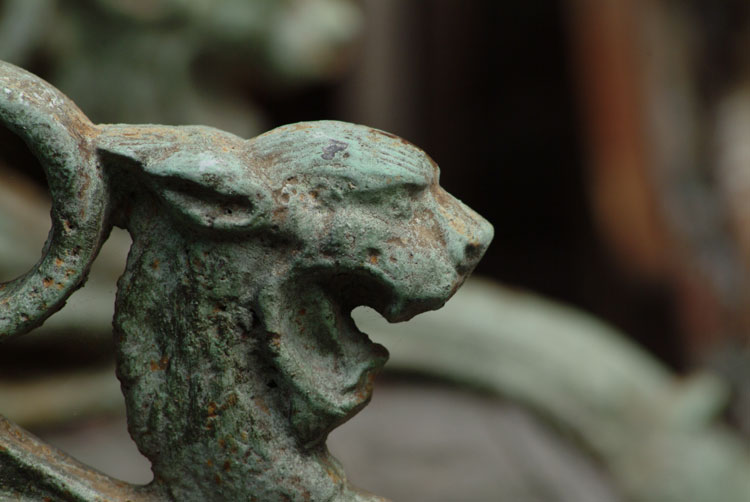 Ogygia: according to the Odyssey, one of the two epic stories by the (legendary) Greek writer Homer, Ogygia is the name of the island on which Calypso lives.

This daughter of Atlas amused the Greek hero Odysseus during his travels (after the fall of Troy, on his way home) for seven years long. Life was so good on Ogygia that only Odysseus' love for his wife Penelope could bring him to leaving the island and going home - in spite of Calypso's promise that he would become immortal if he stayed on Ogygia.

The new measures against Covid19 force us to close our business for the time being.

We look forward to seeing you in better times!